Skip to content
View cart “Bol Badh Ras” has been added to your cart.
Sale!

Brahmi powder balances Vata and Kapha doshas in the body. 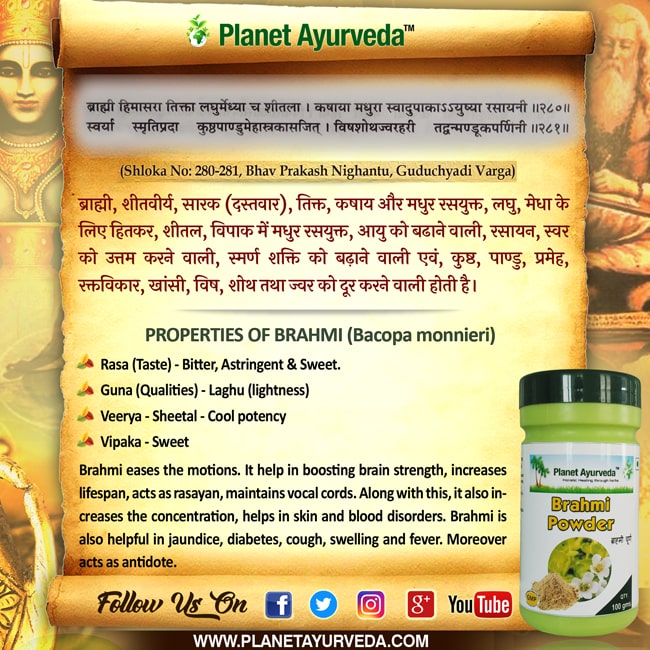 There are no known side-effects with this herb if consumed in the prescribed dosage.

Planet Ayurveda has manufactured this Powder. This is a unique herbal formulation as per industry standards and there are several reasons which make it superior to any other similar products available in the market. They are:

Place your order now and enjoy the benefits of Planet Ayurveda’s Brahmi Powder. Opt for other Planet Ayurveda products as well for a healthy lifestyle. Choose from our wide range of Ayurvedic supplements, capsules, herb powders and oils and order conveniently through our website.